Denver: Rock Out, Work Out at Red Rocks Amphitheatre

On Sunday, I awoke in Denver to clear skies and eighty-degree weather, making it easy to rise and shake off the fatigue of the four days of skiing in Salt Lake. I felt so fine, finally on the ground in the Mile High City, a place I have wanted to visit for over ten years. There’s a sense of accomplishment in that, an uncovered smile.

With snow in the forecast for the following two days, we hopped into the pickup truck and drove west on Interstate 70. While Denver is indeed in the shadows of the Rocky Mountains, there is some distance between the foothills and the city (15-20 miles), which makes the drive a beautiful, anticipatory experience. We could see them the whole time, the amount of space they took up in our windshield increasing as the wind came in through the open windows.

We were planning on doing a hike, and my friend suggested we check out Red Rocks, the infamous venue nestled in large, sound-friendly rock structures. I had heard so much praise for it over the years, and the biggest surprise to me upon arrival was the size – it’s small and intimate, holding under 10,000 people. I expected it to be bigger given its ability to coax musical performances from legends like the Beatles and the Grateful Dead and Carlos Santana and Fleetwood Mac, however it became very clear very quickly that ticket sales are not what tempts the big boys to roll through town.

I ran up the steps, looking down at the ground and my footing until I reached the top. There were many other people enjoying the day – it seems the amphitheater is a local favorite for a weekend workout. While it may not have been large, it was certainly grand – and most definitely overwhelming.

I can only imagine the ambiance when the stage lights come on and dance on the rocks, the crowd packs in and the city lights of Denver shine in the distance. My friends here in Denver tell me there are often lightening storms during the shows and that, when it’s clear, fans sway to the music under a giant bowl of stars, the light pollution low and the moon large over the mountains.

Any trip through Denver should include a half-day adventure out to Red Rocks. There are walking trails around the amphitheater and in the nearby foothills if you want to get in a hike, but the views from the venue are worth the trip alone. There’s also a “Hall of Fame” with memorabilia and year-by-year lineups – you will instantly regret you have not spent every summer in Denver. 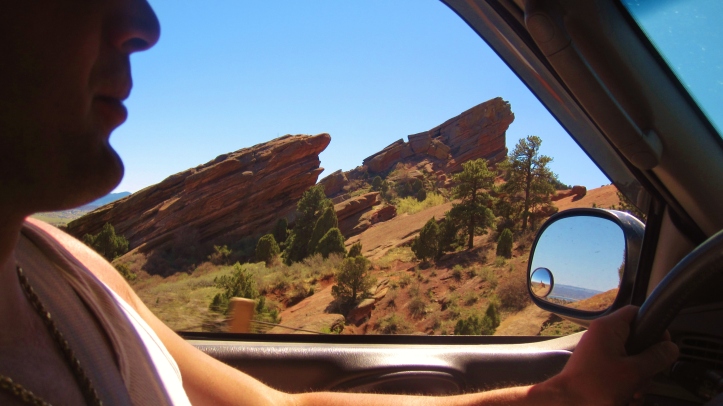 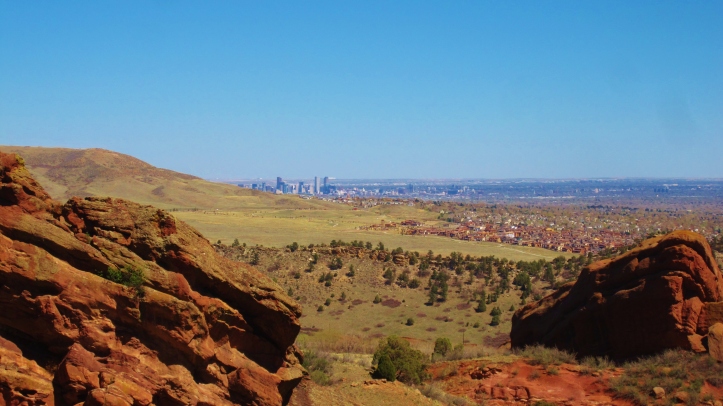 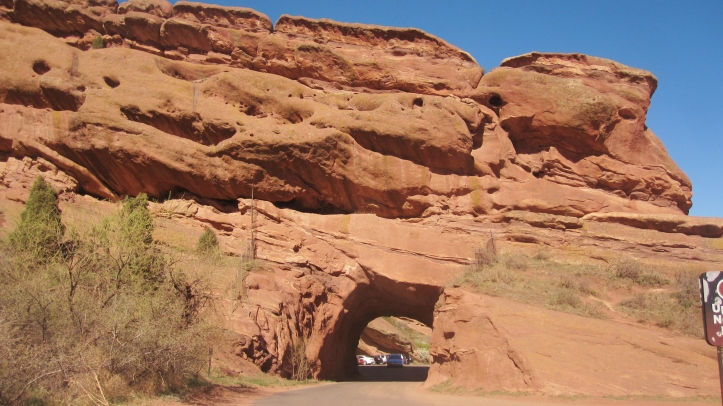 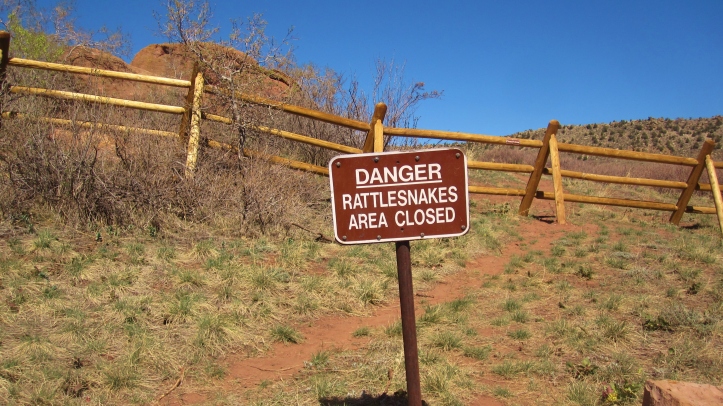 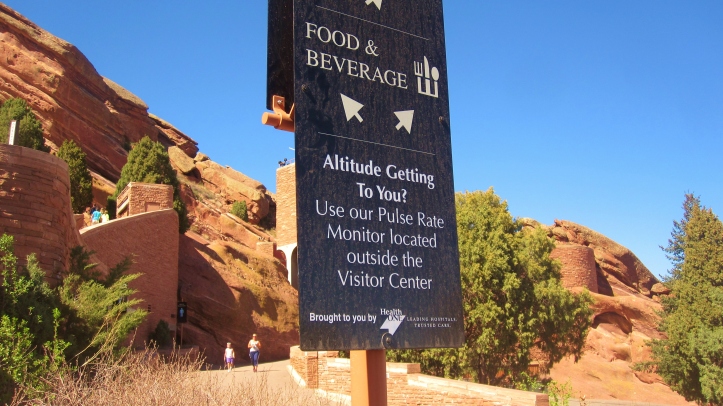 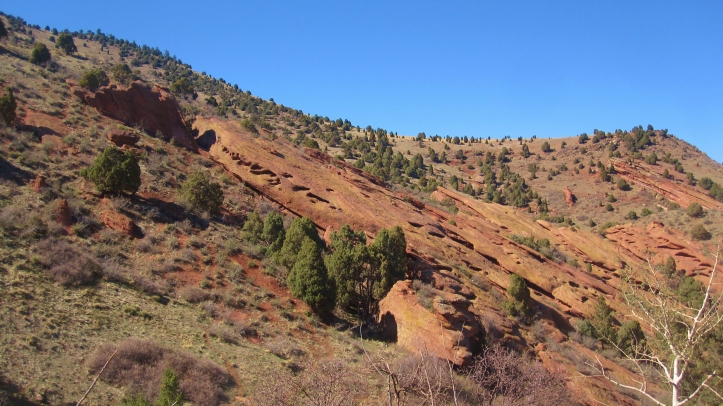 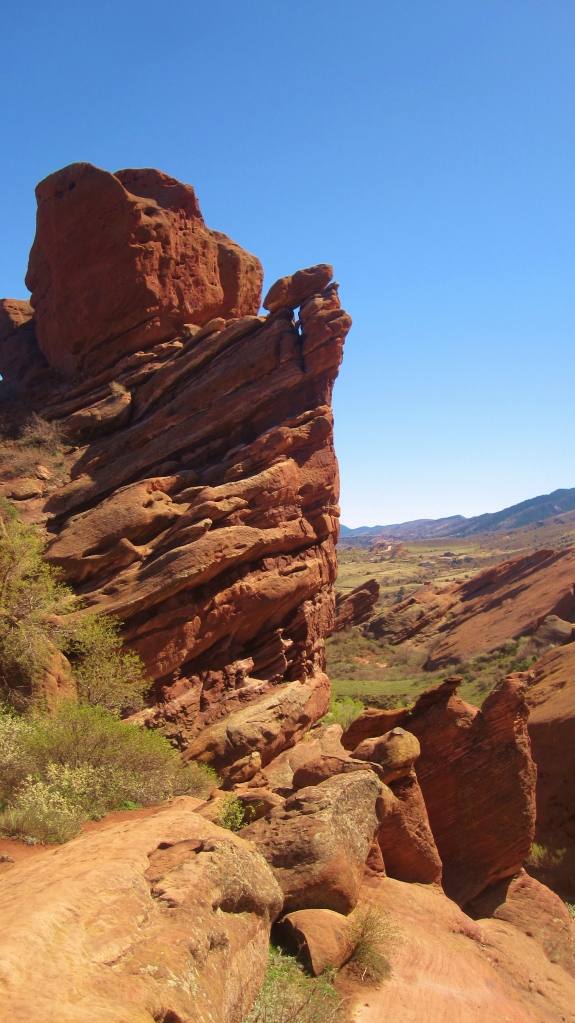